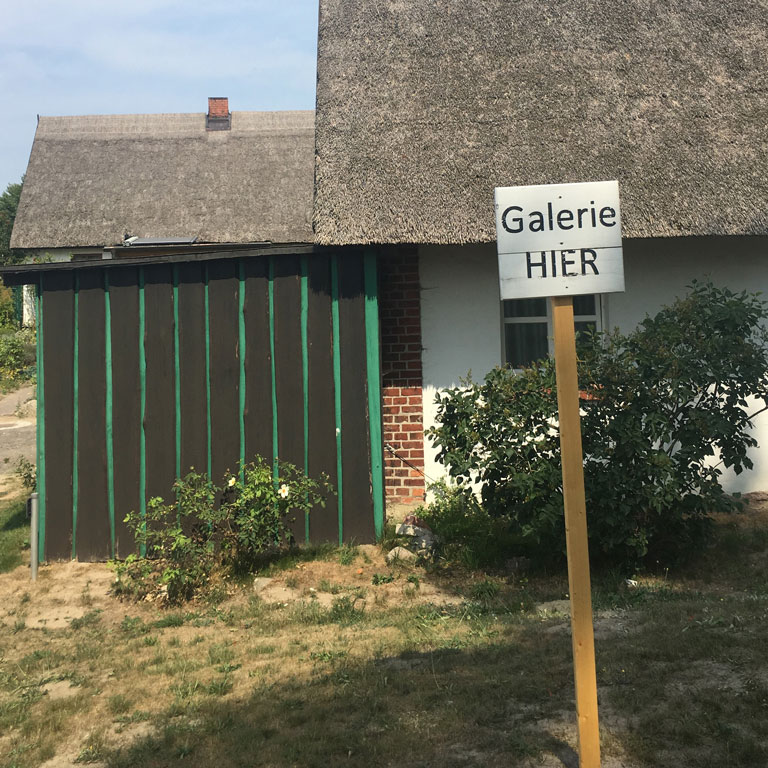 Dr. Stephan Zilkens commented on the basics of the sector, which has an estimated worldwide turnover of almost 67 billion US dollars. With a turnover of 2.1 billion euros following official German Statistics and only 0,67 billion following Clair Mc Andrew, Germany has an inferior position, both internationally and in a national comparison with other industries. The extremely small-scale art trade has undergone rapid change over the past two decades. Theoretically, an art fair is taking place somewhere in the world at any time of the year. Furthermore, new markets make even micro-enterprises global players who have to serve a global audience.

The originally planned topic of Brexit also determined the broader discussion. Imponderables and initially chaotic conditions after leaving the European Union aside, the British art trade should have clear tax advantages over their colleagues from the EU in a global context, explained Christina Berking, lawyer and spokeswoman for the Interessengemeinschaft Deutscher Kunsthandel. Thomas Schneider of Hasenkamp tried to reassure her that Day X would not hit the logistics sector unprepared, even if the industry did not know what exactly would happen. Eric Wolzenburg from Allianz gave the all-clear: In January 2019, the British financial supervisory authority had presented a draft law that financial contracts within the framework of contractual run-off would still be valid for five years after an unregulated Brexit, insurance contracts even for 15 years.

According to Dirk Boll, the most urgent precaution at Christie's is the supply of paper for printing the catalogues, as this is sourced from the EU. While Christie's, as a global company, has teams all over the world that cover the respective regions and exchange knowledge with each other both electronically and in real meetings, Katrin Stoll runs Neumeister in Munich, a smaller company at only one location. Her philosophy is to entrust each employee only with tasks from his or her area of competence and to relieve them of everything else. She herself no longer has to be on site everywhere. She is critical of the compartmentalisation of cultures by emphasising their respective characteristics because it restricts the exchange not only of goods but also of ideas.

For Hasenkamp's international network, the advancing nationalisation of politics in the field of logistics has not yet arrived. Up to now, there has even been a steady professionalisation of smaller local partners such as competitors. Allianz Kunstversicherung, on the other hand, only has German clients, but each of them is quite internationally positioned and likes to be served by one provider, says Wolzenburg.

According to Boll's observation, the art market has become both more networked and more diverse. The composition of collectors has broadened due to the new markets; classic collectors with intellectual backgrounds have been joined by more showy collectors with investment perspectives, who also make intensive use of social media to present themselves and their collections. This is a different approach than in the West, which is more discreet.

Neither Boll nor Berking could give a clear answer to the question of whether the globalisation of the market had changed the production of art, i.e. its content. With reference to the past - for example, the Netherlands in the 17th century - Berking pointed out that social changes had always influenced art production.

Wolzenburg does not observe any art flipping among his customers, but also a lot of young money, whose owners often lack experience and therefore also risk awareness. The logistics expert also sees a need for training. Due to the extremely rapid growth of the new markets, customers often first need to be made aware of the necessities of handling art.

On the other hand, globalisation was an enrichment, Karin Stoll reported: a Chinese CEO had personally visited her house and bought 30 paintings from a rather marginal area of Western art in one fell swoop, probably because he wanted to show his staff that he thought European.

In the global economy, everything depends on China's growth, its sustainability and ecological compatibility, says Wolzenburg. The logistics specialist Schneider sees no risks in the medium term. Berking hopes for a return to regional characteristics and focal points of the respective marketplaces, because customers also have different wishes and behaviour. Growth in the recent past has come from the addition of companies that were previously cut off, Boll explained. Except for Africa, this is no longer to be expected. He sees growth more in a deepening of demand because the understanding for art is increasing there.

With the participation of the audience, it was concluded that the boundaries of the art market have shifted, but not fundamentally changed. In the long run, poverty had decreased very much. In the past 200 years, the general purchasing power has increased thirty-sevenfold. This is likely to continue, creating opportunities for the art market to grow sustainably.