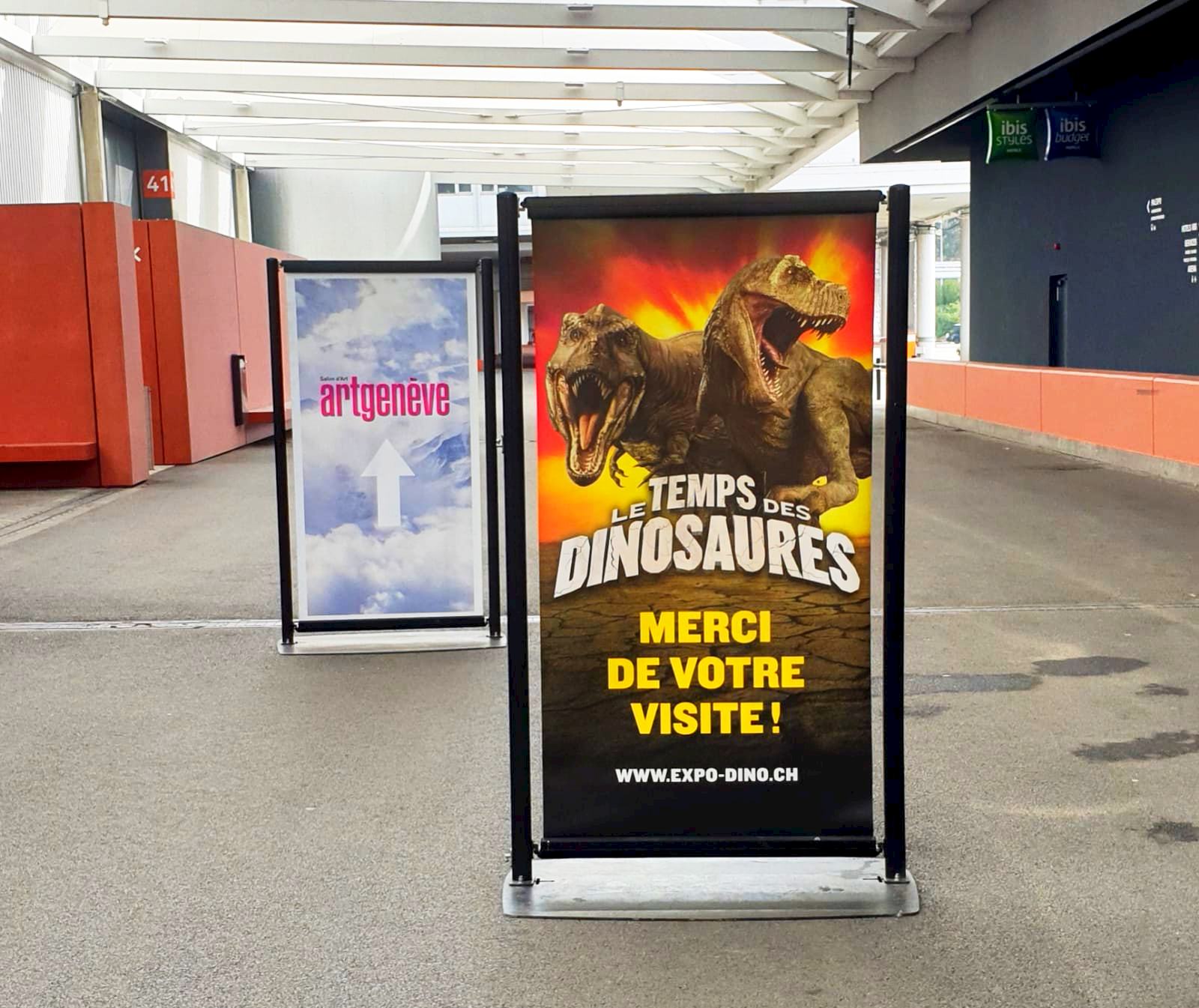 The art world has reacted spontaneously and creatively to the invasion of Ukraine by Russia. For example, the flag of Ukraine was auctioned off for the good cause as NFT for several millions, as Artmagazine reports. A list of institutions supporting Ukrainian cultural workers was compiled by Svetlana Biedarieva for The Art Newspaper. Frederik Hansen and Birgit Rieger have researched Berlin benefit actions for the Tagesspiegel The art center Atelierhaus Frankfurt is planning a benefit auction together with Christie's on March 24. Other initiatives, however, have emerged quite pragmatically ad hoc. The Viennese art space Waf Galerie is auctioning off three artworks every day until March 14 via Instagram, on which bids can be placed in the comments column. Hessian artists are also offering artworks in a continous Solidarity Art Auction.

Michael Huber traces the manifold connections between the oligarch and art scene in the Wiener Kurier of March 5: "The courageous statement cannot, however the fact that the structures that support Russia's representation in the liberal and cosmopolitan light of the contemporary art scene are often built very close to the elite in in Putin's entourage. The pavilion at the Venice Biennale exemplifies this dichotomy. For the production and fundraising of the contributions, the company 'Smart Art' was appointed in 2019 for a period of ten years. Its founders are Ekaterina Vinukurova and Anastasia Karneeva, who share a common past at the Moscow branch of Christie's auction house. Vinukurova, in turn, is none other than the daughter of Russia's Foreign Minister Sergei Lavrov."

How the sanctions against Russia might affect the art market is what Katya Kazakina and Eileen Kinsella are trying to figure out for Artnet.

Phillips auction house could see its Russian owners' closeness to Putin break its neck. It's not just the former hed of competitor Bonham's Matthew Girling who is calling for a boycott of the company, Jennifer Gould has researched for the New York Post: "Girling, the former Bonham's CEO, said that 'only a boycott would get the attention of the owners of Mercury to hopefully influence Putin to change his current chosen course of action.'" That almost reads like someone wants an unwelcome competitor out of the way.

Phillips has launched a counteroffensive and announced that it will donate all of its own profits from the current London auction to the Red Cross, Anne Reimers reports in the FAZ in a summary of the results of all three houses. Christie's achieved a new record of 37 million pounds for Franz Marc's "Foxes", report Stephanie Dieckvoss and Susanne Schreiber in the Handelsblatt.

Doubts about whether holding an art fair could be appropriate in the current situation are taken up by Annegret Erhard in the NZZ: "Is it defiance, or is it indifference? Collectors, art lovers and gallery owners affirm their horror at Russia's murderous attacks in conversation with each other, indulge in speculation about possible impending catastrophes, but persistently devote themselves to the enjoyment of art. There does not seem to be any reason for shock at Art Genève. In times of inflation and fluttering stock markets, people are flexible and ready to act on the lure of investing in art, which admittedly usually only has a longer-term effect. Money wants and needs to be invested. To a certain extent crisis-proof and on top of that, if everything goes well, sensual." Olga Grimm-Weissert took a closer look for the Handelsblatt: "Probably the most expensive painting hangs at Van de Weghe from New York, who already offered the large format with colored shoes by Andy Warhol at the Paris 'Fiac' for 4.5 million dollars." I was quoted a price of 4.3 million by the dealer. I was there for Tagesspiegel and Artmagazine.

The phenomenon of flipping is undergoing a renaissance, explains Scott Reyburn in the New York Times: "In 2014, works by artists under the age of 40 raised $181 million at auction. Last year, they turned over a record $450 million, a 275 percent increase on 2020, according to Artprice, a company based in France that tracks international auction sales. Eyebrows were raised during that earlier frothing of the market when paintings by artists like Smith, Jacob Kassay and Oscar Murillo were flipped to make auction prices of more than $300,000. Recent salesroom prices for Yukhnovich, Matthew Wong and Avery Singer have added an extra digit. The market has expanded since 2014,' said Wendy Cromwell, an art adviser based in New York. 'There are many more people and there is a lot of money in the system. There's competition for just a few artists, and this leads to exponentially higher prices.'"

For the sudden cancellation of the auction of 104 CryptoPunks, James Tarny offers an explanation in a detailed analysis at Bloomberg: "Perhaps for that very reason, the spectacle never happened. This raises the specter of a ceiling for NFT's popularity and a limit to the gravy train that traditional auction houses have enjoyed for the past 12 months. Perhaps NFTs are not, as their proponents assert, infinitely scalable. Perhaps, as Sotheby's canceled auction might indicate, they are for a select, devoted few."

Bettina Wohlfarth writes in the FAZ of March 5 that a reorganization of French auction law now allows auction houses based there to auction NFTs as well: "Until now, only movable assets - 'bien meubles' - could be auctioned. Therefore, French auctioneers had to leave the crypto art market, which deals in non-fungible tokens (NFT) and thus intangible assets, to foreign competition. With the new regulation coming into force, immovable assets can now be publicly under the hammer: Databases, patents, trademarks, licenses - and just NFT."

Susanne Schreiber reports in the Handelsblatt about the disclosure of the contracts of the Kunsthaus Zürich with the controversial Bührle Collection : "The first one had still been concluded by the children Hortense Anda Bührle and Dieter Bührle, who died shortly afterwards. It gave the family's view of the German-born man who became the richest Swiss in a few years during World War 2. The new contract maintains curatorial freedoms of the Kunsthaus. And it acknowledges for the first time and explicitly the guidelines of the Washington Conference regarding works of art confiscated by the Nazis."