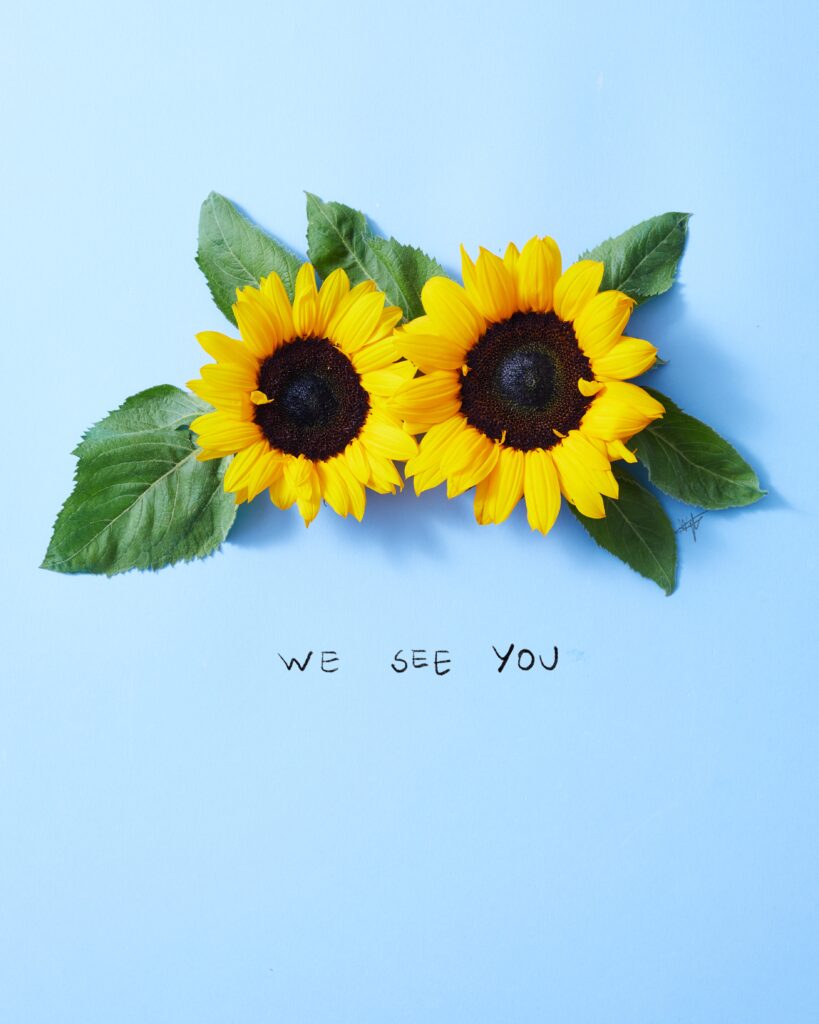 The Russian presence at the World Economic Forum in Davos this year is the Russian War Crimes House, reports Chris Liakos at CNN. Viktor Pinchuk is organizing an exhibition of images of war at Russia House curated by Björn Geldhof (PinchukArtCentre). Chapeau!

For the auction Stand with Ukraine on June 3 at Kunsthalle Lindenthal in Cologne, written pre-bids can be submitted until June 2.

The Macklowe Collection, which is being auctioned off in two tranches, sets a new record, notes Ursula Scheer in the FAZ: "With a total gross sum of $922.2 million, the Macklowe Collection, which brings together big names such as Giacometti, Twombly, Wahrol, Polke, de Kooning and Richter, is now the most expensive art collection ever sold at auction. It thus replaces the Peggy and David Rockefeller collection sold at Christie's in the top position, which grossed a total of $835.1 million in multiple auctions in 2018."

Barbara Kutscher sums up the auction week, which raised more than two billion dollars with the evening auctions alone, in the Handelsblatt.

Mercedes-Benz auctioned off a Mercedes 300 SLR from its own stock for 135 million euros, reports Bloomberg.

How rich you actually have to be to play at the big auctions is painfully calculated by James Tarny at Bloomberg: "Let me be clear: art is for everyone, and anyone can buy an artwork. But, as you read on, it's healthy to remember that the art market is for a comparatively miniscule, objectively rich select few."

Harriet Sherwood in the Guardian blows the same horn: "At a time of geopolitical uncertainty, soaring inflation and falling stock prices, the art market is beyond booming. The explosion is fuelled by a combination of an unusual number of highly desirable works becoming available, and an increase in those who can afford to buy them. 'The rich have got much richer,' said art market specialist and author Georgina Adam, pointing to Forbes' tally of more than 700 new billionaires across the world in the past couple of years. 'And if you're mega-rich, there aren't that many things you can acquire that are real trophies, that nobody else can have. Art is a real trophy.'"

Farah Nayeri did a worthwhile interview with consultant Lisa Schiff for the New York Times on the impact of Corona, record prices and NFTs.

Btw Frieze New York also happened. Ten high-priced sales are illustrated by Angelica Villa at Artnews. For more on the subject, see a dossier in The Art Newspaper.

The Salon du Dessin and Drawing Now in Paris was visited by Olga Grimm-Weissert for the Handelsblatt: "This diversity and the 'Drawing Week' with around 40 special exhibitions are finally attracting the coveted American museum buyers again, who are joined by numerous Italians and some Germans." Bettina Wohlfarth enthuses about the contemporary event in the FAZ: "Meanwhile, the younger fair for contemporary sheets Drawing Now shows that it has been able to steadily improve its quality and position itself as an avant-garde counterpart to the Salon in fifteen editions by now."

Not entirely unclouded was the joy in Paris at the auction of a Michelangelo drawing, reports Olga Grimm-Weissert for the Handelsblatt: "The new world record for a hand drawing by Michelangelo Buonarroti in the amount of 23.2 million euros is considerable. However, with Christie's Paris announcing an estimate of 30 million euros, the hammer price of 20 million euros was disappointing." Bettina Wohlfarth puts the result in perspective for the FAZ: "Nevertheless, the hammer price is the highest ever achieved for a drawing in Europe. The last time a study by the Florentine master was auctioned at Christie's in London was in 2000 for 8.1 million pounds."

No less than two German colleagues describe their first NFT self-experiment. Christian Wermke draws on the resources of his employer Handelsblatt: "Just four days later, I also sell the first Handelsblatt cover: an unknown person, completely new to the NFT world according to the blockchain entry, snatches the Merkel illustration without the lettering. Now it's blow by blow: on 5/13 I sell my Colosseum image, on 5/16 someone grabs the unicorn cover. All in all, minus a commission for Opensea, I made about 245 Euro. Half of the cover revenue goes to the illustrators - that was the agreement beforehand. That leaves 161 euros. Less my fee from the beginning, there are still 117 euros. Wealth is a different matter. But thanks to my ten percent share in all future transactions, hope lives on: if just one of these NFTs is resold for ten million euros, the first million is earned." Susanna Petrin of NZZ is less enthusiastic: "The content often seems secondary. More important is the name recognition, the fan base. 'The retweet of a celebrity, even if it has nothing to do with art, can make prices skyrocket,' says Daniel Cortorreal, an assistant at New York's Richard Taittinger Gallery. 'It's the only sector in the art world where a newcomer can do better than an established artist.' The NFT market is like a combination of the stock market and a casino."

A Singapore court has now recognized NFTs as digital assets for the first time, reports Kabir Jhala in The Art Newspaper. The specific case involved a Bored Ape that a borrower had put up as collateral.

Finally Fake Russians again! The FAZ reports online and in print on May 21 about a total of nine lots that the Cologne auction house Van Ham has withdrawn from its upcoming auction. In fact, the company seems to have listed out of its own accord the works it says were consigned very shortly before the catalog went to press. Accordingly, the press only became aware of the discrepancy between the print and online catalogs. The slightly smug undertone therefore does not necessarily seem appropriate: "The fact that now, in the city of all places, where the Museum Ludwig dealt in detail with the segregation of Russian fakes recognized as such from its collection in the form of an exhibition, fakes of this kind could have again prominently appeared, is not without irony." Quite unironically, however, the newspaper has deleted the reference and link to the PDF catalog originally still present in the online version from the article, which, by the way, was not marked by name, without referring to the editing, as is actually customary in good journalism. In fact, it is not without a certain irony that it is Van Ham, of all people, that has been hit. After all, it was the Cologne-based company that had already rejected a whole slew of fake Russian avant-garde in 2007 and warned its colleagues via the press. They, in turn, were not impressed and allowed the cucumbers a moderately successful tour through the German auction landscape. Van Ham owner Markus Eisenbeis explains about the current case: "Mistakes can happen; it depends on how you deal with them."

A mega-gallery has fallen for a clumsy scam, Frauke Steffens has learned for the FAZ: "New York's renowned Pace Gallery seems to have fallen for a scam that is not even particularly sophisticated. A man named Jean-Pierre Seurat is said to have made them believe he was a grandson of Georges Seurat and had a drawing of his for sale. 'Le Suiveur' (The Pursuer) shows two shadowy figures in front of an illuminated window. In November, Pace apparently paid $2 million before it became apparent that the French artist, who died in 1891, had no children and thus no grandchildren."

Gregor Brunner takes the bizarre but successful ZDF show Bares für Rares as an occasion for a sales guide for amateurs in the art business in the FAZ of May 21: "Certainly the show is a good place to start if you don't know what to do with the piece that no longer fits in your home. The experts give solid appraisals, and often enough dealers pay prices that match the appraisals. Sometimes, however, it happens that an expert assigns a much higher value to the object than is achieved in the bidding war. Either the dealers lack the appropriate knowledge about the object, or no clientele can be found to take the object back from the dealer. Then there is nothing left for the seller but to drive home, with the 'beating' in the trunk. Unlike for shares or other financial instruments traded on the stock exchange, one has to look for the right market for valuable objects such as art, antique books or wines. An item cannot be sold - in the best case at a profit - in every place and at every time. But where to start the search?" Once again, the text is good advertising for Christie's, as the author is the only voice of the art trade to interview the ubiquitous Dirk Boll.