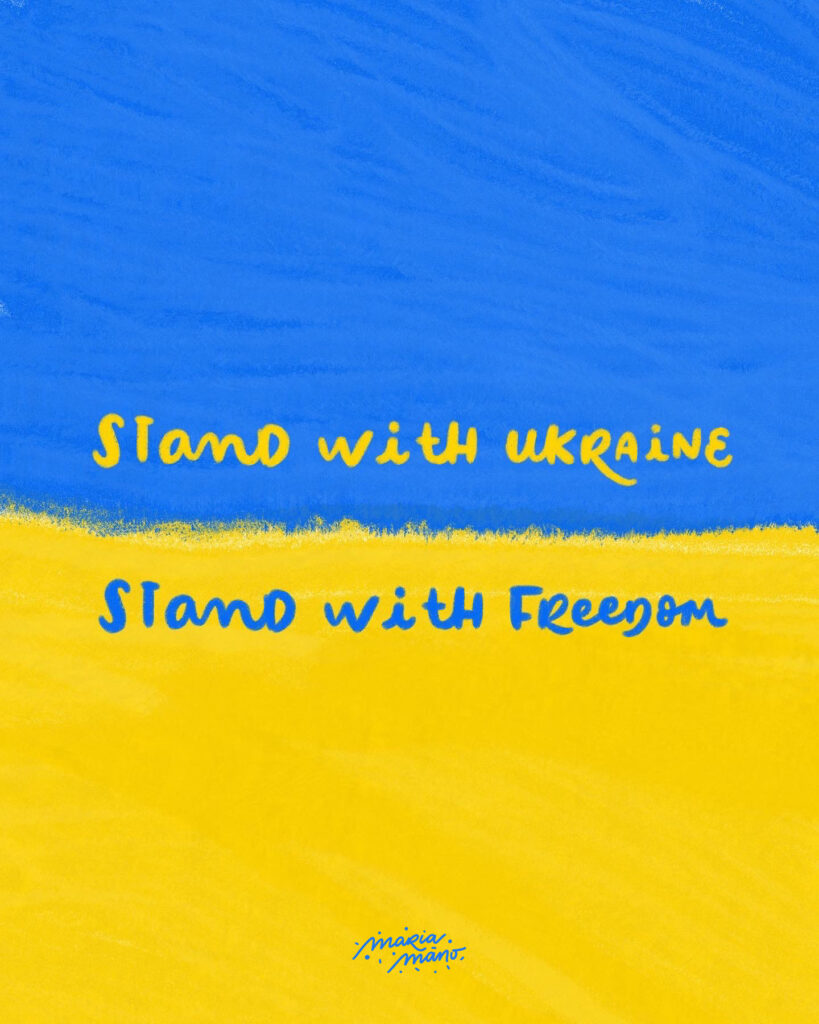 After more than two years, Art Karlsruhe presents itself in a new order, but apparently with as few criteria as ever, according to Daniela Gregori's impression for Artmagazine: "There is the familiar confusion, but the focus of the individual halls has been changed, which did not go down well with the opening audience everywhere, because it caused a certain disorientation among the regulars. The mood is otherwise cheerful, which on the side of the galleries may be due to the fact that subsidies from the federal government to the fair were passed on directly to the galleries as reduced stand rent. For Galerie Friese (Berlin), this has also, by all accounts, favored the decision to dedicate a one-artist show to a very young artist, Ambra Durante. Her small-scale spread out layers of images on all kinds of, partly reused, papers are a successful fair premiere of the artist born in 2000. Which is less to be said of the gallery's choice for one of the sculpture spaces. 'steh auf europa', may be an invitation as well as a confession, but one suspects that Ottmar Hörl's golden 'Stehaufweibchen' will in the future rather embellish some places too much 'amusing, feminine, self-confident' (lt.Bestellfolder) with their unstable presence."

In the FAZ, Brita Sachs sums up: "Art Karlsruhe once again underpins its reputation for a solid offering that serves almost every budget. But there are neither clear fluctuations in level to be overlooked nor - for all the subjectivity of the term - a few portions of kitsch."

Masterpiece in London is holding its own between Art Basel, Tefaf and Brafa, notes Vivienne Chow at Artnet: "The strong presence of Asian visitors, primarily Mandarin- and Cantonese-speaking art lovers, could be a result of the fair's previous work in Hong Kong, [Managing Director Lucie] Kitchener noted. After being acquired by Art Basel's parent company MCH nearly five years ago, Masterpiece London actively tried to expand to Asia through Hong Kong, where Art Basel runs its Asian edition. The London fair partnered with Fine Art Asia and made a presence in Hong Kong in 2019 during the peak of the protests. The gloomy economic outlook caused by the recent stock market downturn and surging inflation seemed to have little impact on the fair, especially on the sales of modern names and historic pieces."

The current documenta may embody the largest possible remoteness from the market, Johann König would not be Johann König if he did not also use this opportunity for marketing purposes. His latest campaign on his online platform misa.art desbribes Anna Sansom at Artnet: "Titled '100 days, 100 works - Documenta artists (re)discovered,' the initiative involves one artwork being offered for sale on each day of the Kassel exhibition's run, through September 25. Ranging from paintings and sculptures to drawings and editioned prints, the works are being sourced from the artists directly and from collectors, essentially tapping both primary and secondary markets."

At the auctions, fresh speculative assets are booming, and many want to have a piece of the pie, not least the artists who go empty-handed in these secondary sales. John Gapper, writing for the Financial Times, suggests some not so new solutions to an old problem: "For most artists, it would be a luxury problem - they often struggle even to make a living, while smaller galleries do not need to ration access. But even at the top end, there are growing questions about whether such price control is the right way to protect artists. Perhaps the market should be opened up radically, with artists holding stakes in works and profiting each time they are sold. Instead of trying to stop speculation, they should ride the wave." The author tries to reconcile several mutually exclusive claims: Speculation should be stopped, artists should participate in resales and think like entrepreneurs, while most of them have no secondary market to speak of anyway, and artworks should be valued for their artistic rather than monetary value.

In the U.S., many estates and committees have discontinued certification due to rampant lawsuits from rejected art owners. Without recognized experts, no certificate of authenticity; without expertise, no market value. A dispute has now erupted between New York and Paris over an allegedly fake Chagall, exposing the differences in French and U.S. practice. Sotheby's does not cut a good figure in Colin Moynihan's detailed description of the case in the New York Times: "Stephanie Clegg [...] paid $90,000 for a painting attributed to Marc Chagall at auction at Sotheby's in 1994, just nine years after the artist's death. Two years ago, when she was looking to sell works from her collection, Sotheby's suggested it might be a good time to auction her Chagall, among others, Ms. Clegg said. But the company told her it would have to send the work to France for authentication by a panel of Chagall experts. Sotheby's described the review as a formality, Ms. Clegg said, and she agreed, deciding that she had little reason to worry. The auction house, after all, had sold the work at auction as a Chagall and raised no doubt as to its attribution in 2008 when it reappraised the watercolor at a value of $100,000. But, to Ms. Clegg's dismay, the expert panel in Paris declared her Chagall to be fake, held onto it and now wants to destroy it."

It's a sellout in Australia, reports Tim Stone in The Art Newspaper. The sums are comparatively modest, but the loss to society is great, he fears: "This year is shaping up as the year corporate Australia distances itself from art in a big way, with the Construction and Building Unions Superannuation fund (CBUS) poised to sell off its Australian art collection at Deutscher and Hackett's Melbourne auction house across July and August. [With CBUS expected to receive A$9m (US$6.3m) from around 300 works, it's an indication of the quality and depth of a collection that includes paintings by Margaret Preston, Fred Williams, Sidney Nolan and Jeffrey Smart. While the auction will give collectors access to works that are hard to come by from some of the country's most bankable artists, the biggest losers will undoubtedly be the Australian regional galleries who have benefited from the long-term loans coming out of the collection's stockroom."

The archive of the art dealer Julius Böhler is now online for the years 1903 to 1948, reports Anja Reinhardt on Deutschlandfunk radio.

Katarzyna Wielga-Skolimowska will be responsible for the 35 million euro budget of the Federal Cultural Foundation as the successor to Hortensia Völckers, reports dpa. The 45-year-old Polish woman most recently headed the Goethe-Institut in Saudi Arabia and previously the Polish Institute in Berlin.

Almost simultaneously with the Art Basel press release, The Art Newspaper reports in detail on the appointment of Vincenzo de Bellis as the newly created Director, Fairs and Exhibition Platforms. Exclusivity is the advantage of the court reporter. In German there is a report by me in the Handelsblatt.